A look at the last laurel forest, located on the northern part of the island, and the agricultural landscapes of Moya.

The laurel forest is like a true jungle and magnificent remnants of his forest survive on the higher northern slopes of Gran Canaria.

After a steep climb on forest paths and farm tracks, we are rewarded with some breathtaking views overlooking cultivated countryside and down into lush ravines.
The majority of the population is located on the northern part of the island, while the tourist part in the south is rather a fabricated world. Why? Because of our micro climate. The northern side has a better suited meteorology for the agriculture, belonging to a tropical climate. The southern part belongs to a dry climate.

Although one of the most sensational tours, it can be demanding for really inexperienced hikers. 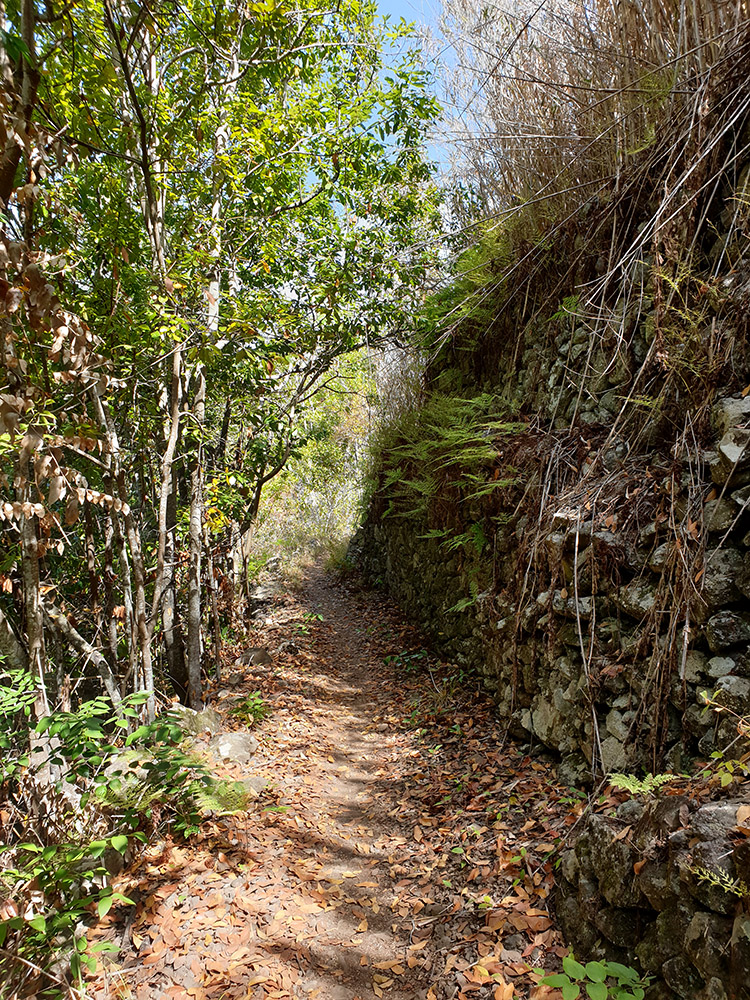 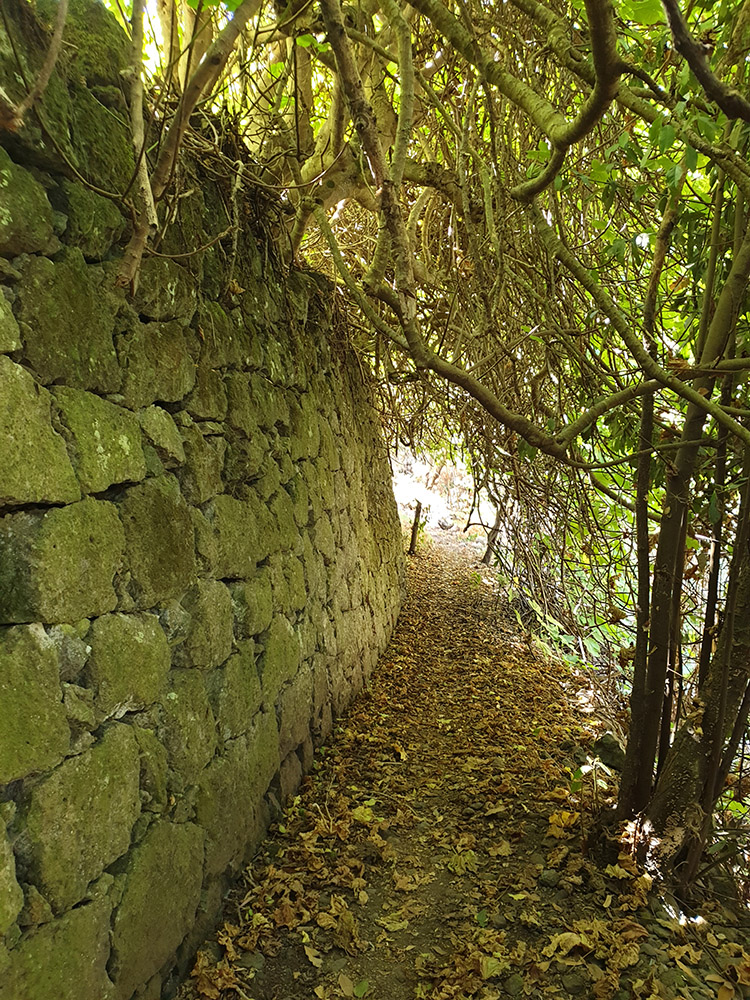 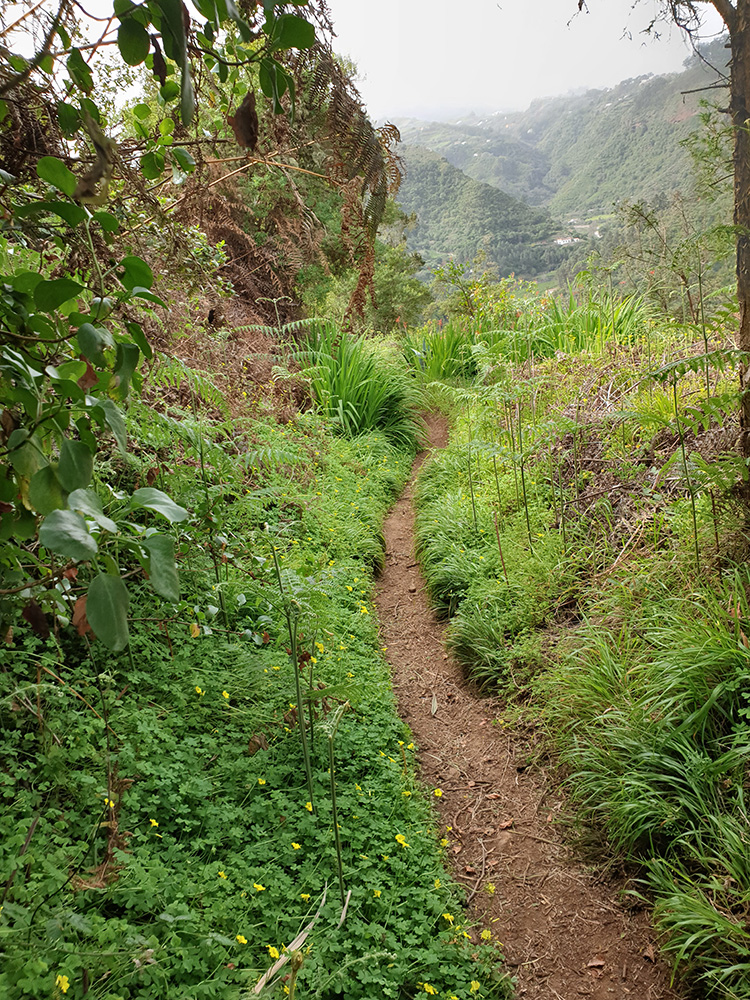 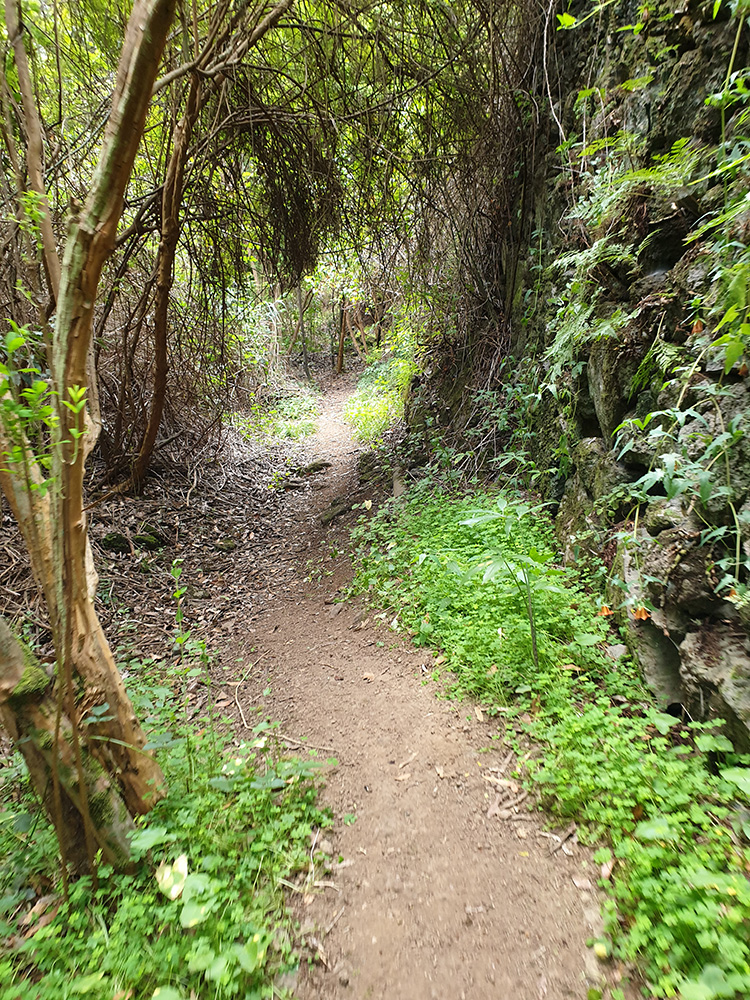